The Link Between Pregnancy and Gingivitis

How often should I replace my toothbrush?

Hydroxyapatite Toothpaste: What is it?

According to studies, between 40 – 80% of women who are pregnant will develop some form of gum (periodontal) disease.  Most women require an adjustment to their home care routine with a very small number requiring a procedure called scaling and root planing  (deep cleaning) to address the condition.  Pregnancy gingivitis is a legitimate concern for pregnant mothers.

What is Pregnancy Gingivitis?

Pregnancy gingivitis is a mild inflammation of the gums due to plaque and build.  The gums are red, sore and bleed easily when probed.

What are the causes?

Hormonal changes in the body.  All that extra estrogen and progesterone the body needs to grow a baby also causes extra blood flow to your gums.  This, in turn, makes the gums more sensitive to plaque and bacteria, which causes swelling and bleeding – AKA pregnancy gingivitis.  Women are most susceptible to pregnancy gingivitis between the second and eighth months of pregnancy.

What are the symptoms?

What to do if you have it?

The good news is that pregnancy gingivitis is both preventable and reversible.  In addition to coming in for a regular cleaning, for mild cases, you may need to step up your brushing, flossing and add a mouth wash/rinse;

Brush twice a day for two minutes and don’t cut any corners.  Pregnant women can also try an anti-gingivitis toothpaste.  It can help reverse early signs of gum damage by neutralizing the plaque bacteria build up around the gum line.

Remember to floss all your teeth once per day.  Floss slides between teeth and below the gumline to remove gingivitis causing plaque.

Use an alcohol-free anti-gingivitis mouth wash/rinse once per day.  This kills the bacteria that causes gingivitis.

Rinse after morning sickness.  The ADA recommends rinsing your mouth out with water or a mixture of 1 cup water and 1 tsp baking soda.  Spit it out and brush your teeth 30 minutes later.

When should I see my dentist for Pregnancy Gingivitis

Regular visits to your dentist help prevent and treat pregnancy gingivitis, and most dental procedures, are safe during pregnancy. So, don’t avoid the dentist when pregnant even if you dread the idea of sitting still in a dental chair.

Your dentist may also recommend extra cleanings during your second trimester and early third trimester to further treat your pregnancy gingivitis. But regardless of when you last saw your dentist, make an appointment if you experience severe pain, extremely bad breath, severely bleeding gums, or swollen gums.

If your pregnancy gingivitis requires in-office treatment, your dentist uses special tools to clean your teeth and remove plaque and tartar along the gumline. He or she might also refer you to a periodontist or prescribe a medicated mouthwash.

And after all of this, look on the bright side. Most pregnancy gingivitis goes away after the birth, leaving you to worry about other things, like the dental health of your new baby.

On a side note.

Periodontal disease, which is what untreated gingivitis will progress too, has been linked to more serious health issues including preterm labor.  The theory being that bacteria in the mouth moves to the rest of the body, colonizing in the fetal membranes and ultimately causing the uterus to contract and the cervix to thin and dilate. 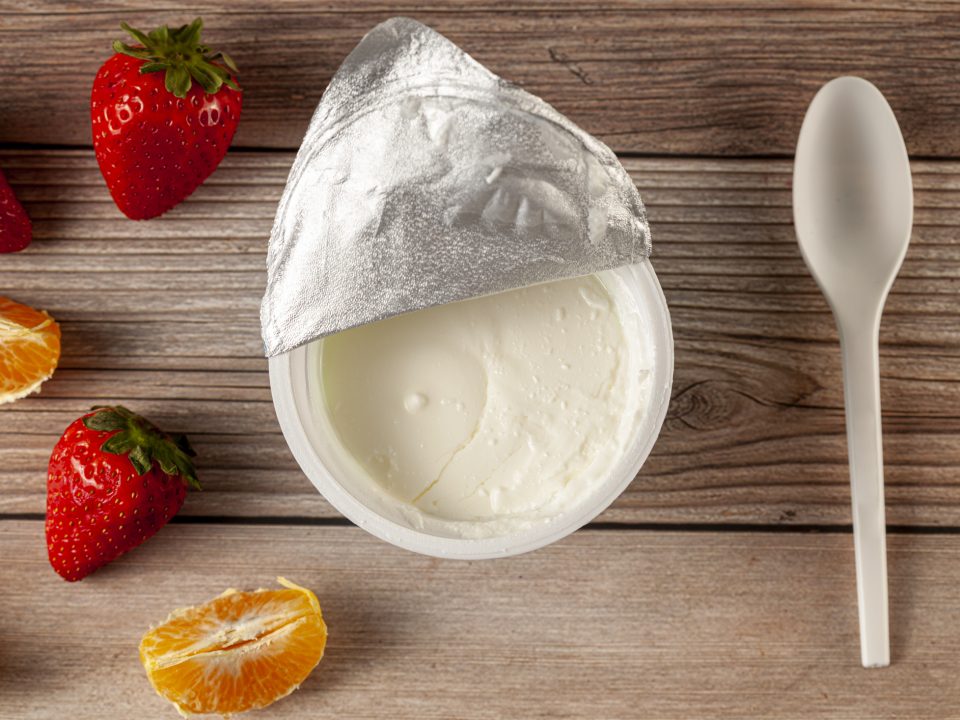 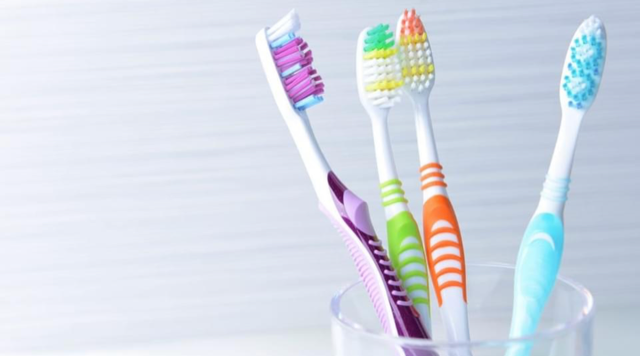 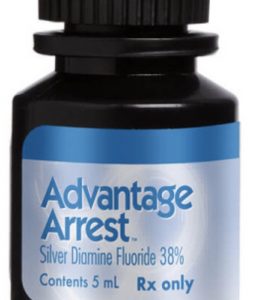 The Benefits of Silver Diamine Flouride